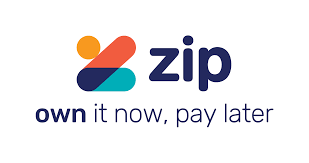 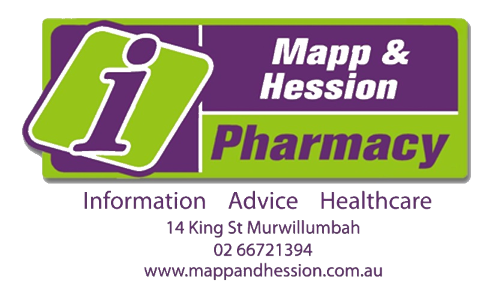 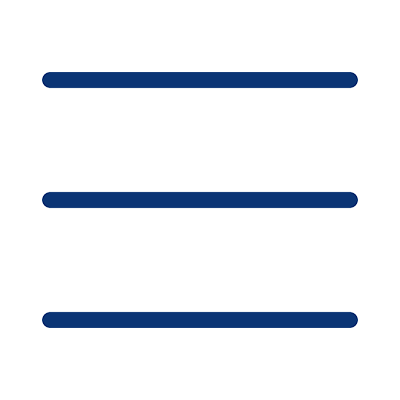 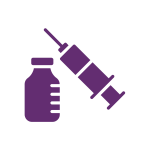 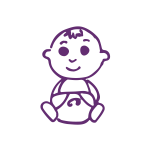 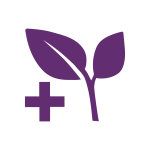 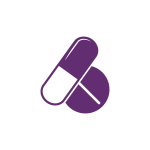 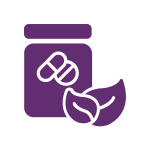 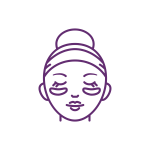 We are passionate about providing you with all round health solutions.

Please use this resource page as your gateway to better health.  Talk to our pharmacists about ways we can collaborate to support your needs.

When the birth is over, there are still other considerations which usually are put on the backburner in the time coming up to the birth.  You will need to visit your doctor for 6 weeks after the birth to be examined to ensure that all is well and your organs and insides have returned to normal.  You have just experienced a physically traumatic event and it is only natural that you will not be feeling quite back to normal in all areas.  You may have received stitches and feel that you will never feel the same again. Warm salty baths may help the area heal. Your naturopath may have some other creams to speed healing as well.

You could also experience crampy pain while your uterus contracts back to its normal size.  Urinating could be painful because of the tenderness in that region. See your doctor if you are experiencing extreme difficulties.  Moving your bowels could pose a problem as the last thing you want to do is to push again and risk tearing your stiches and the area. Ask your midwife or doctor for a suppository. Alternatively you should eat more fibre and plenty of fruits and vegetables. Also drink plenty of filtered water throughout the day.

You could also be concerned about your weight and shape. Admittedly, it does take some time to regain your pre-pregnant shape again. However, with exercise and proper eating you will soon be back to normal. Your uterus will also contract as you start breastfeeding.

Another concern for new mothers is the prospect of having sex after childbirth. It is a matter of starting again when you feel comfortable with it. At first the only things on your mind will be the soreness you feel and getting the stitches out. It is also advisable to avoid getting any infection in the area. As well as this, your vagina may not be as lubricated in the first month or so after childbirth. At this time it is probably wise to practice other forms of sex.

You may also be concerned about the size of your vagina after giving birth. With pelvic exercises, time and a little loving persistence you will regain your shape and size.

Conception is a lot more complicated than the act of joining the sperm with an egg. The timing and conditions must be right to ensure that it is successful. People naturally assume that conception will take place soon after they stop taking ‘the pill’ - it is a presumed natural and straightforward event.

Each time a man ejaculates, he produces sperm. However, for women it is usually only once that she will be ready to conceive in the month. Usually a fortnight before the first day of your period, you will produce a single egg from your ovaries. The egg swims to the fallopian tubes and lives there for approximately 12 hours. If it is not fertilised at this time, it dies and is absorbed back into the cells of the tube and the cycle starts again.

If you have sexual intercourse around the time you ovulate there is a big chance of conception taking place. Once ejaculation has occurred, the sperm (there could be up to 1000 million of them) separate from the seminal fluid and move up towards the cervix. The strong sperm survive this journey and the weaker ones die.

The vagina is quite an acid environment for the sperm and it takes resilient ones to withstand it. By the time the sperm reach the fallopian tubes, there are only two thousand left. The sperm struggle and fight to be the one to fertilise the egg when it is released. The one that connects with the egg is the fittest and strongest and this is natures way of ensuring that unhealthy or damaged sperm are not able to fertilise an egg.

Fertilisation occurs when a sperm penetrates the outer surface of the egg. Once the egg is fertilised, the tail drops off and the rest of the sperm die. The egg and sperm each with there own genetic information now combine together and form a single nucleus.

All this genetic information will determine the sex and characteristics of your child. The nucleus divides into two and over the next 3 days will continue to divide until there are 64 cells.  As this is happening, the egg travels through the fallopian tube towards the uterus. After the seventh day, the egg is able to snuggle into the lining of the uterus - now it can be nurtured and a pregnancy can start.  Once this happens conception is complete. The egg can be nourished by the blood supply in the uterine lining. At this time the ovary is informed that fertilisation has occurred and it stops ovulation and the body also ceases menstruation.

Occasionally however, the egg divides into separate halves, instead of doubling the cells in a single cell. The two separate embryos will be identical twins as they started off from the same egg and sperm. Non-identical twins will occur when two egg cells are released at ovulation and are fertilised by two different sperm.

Most couples find it reasonably easy to conceive, however sometimes it may take up to two years or so before it occurs. Other couples have great difficulties in conceiving and the problem can be with either partners or both. 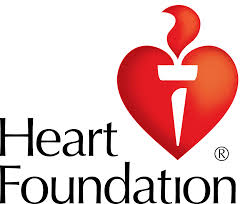 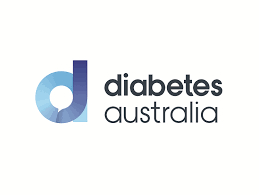 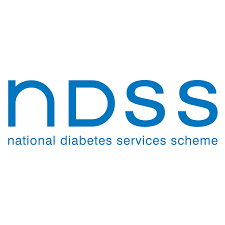 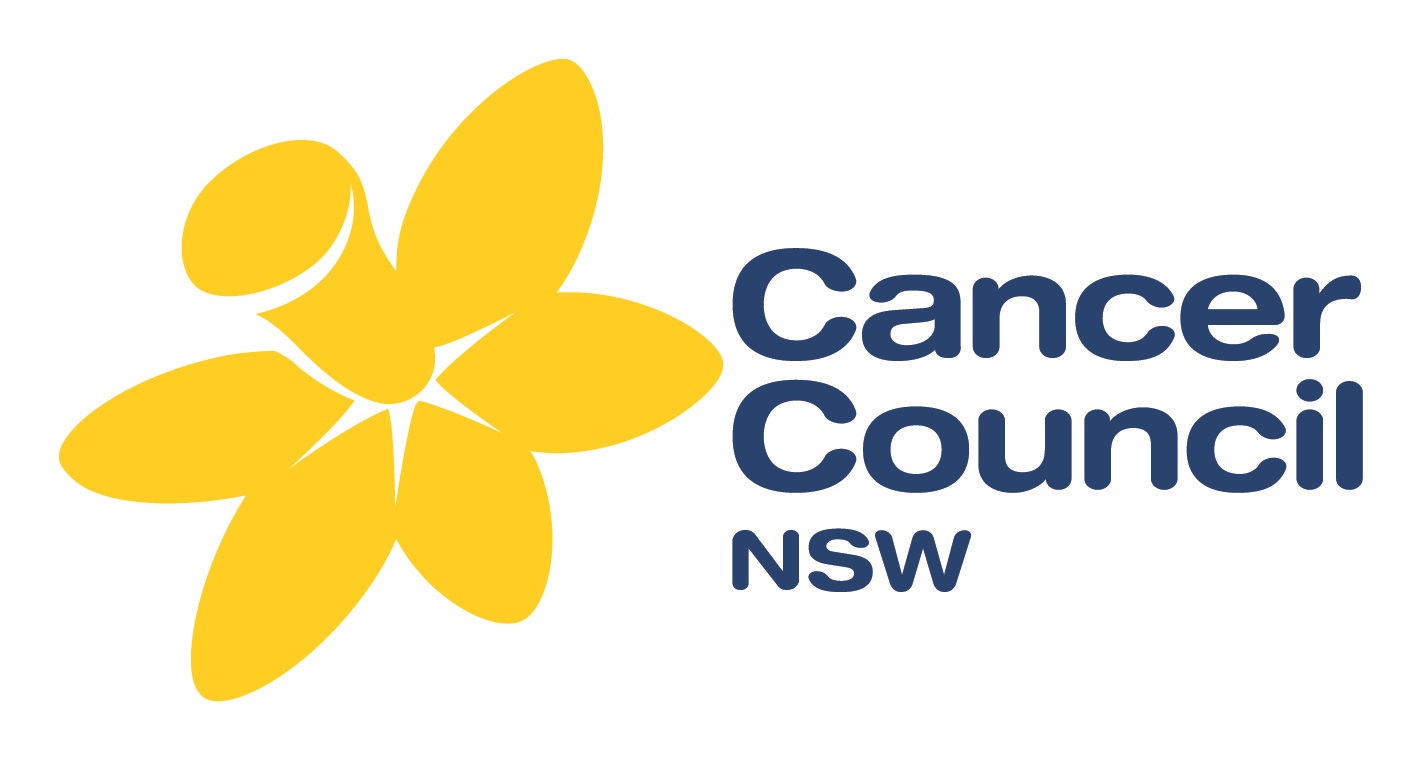